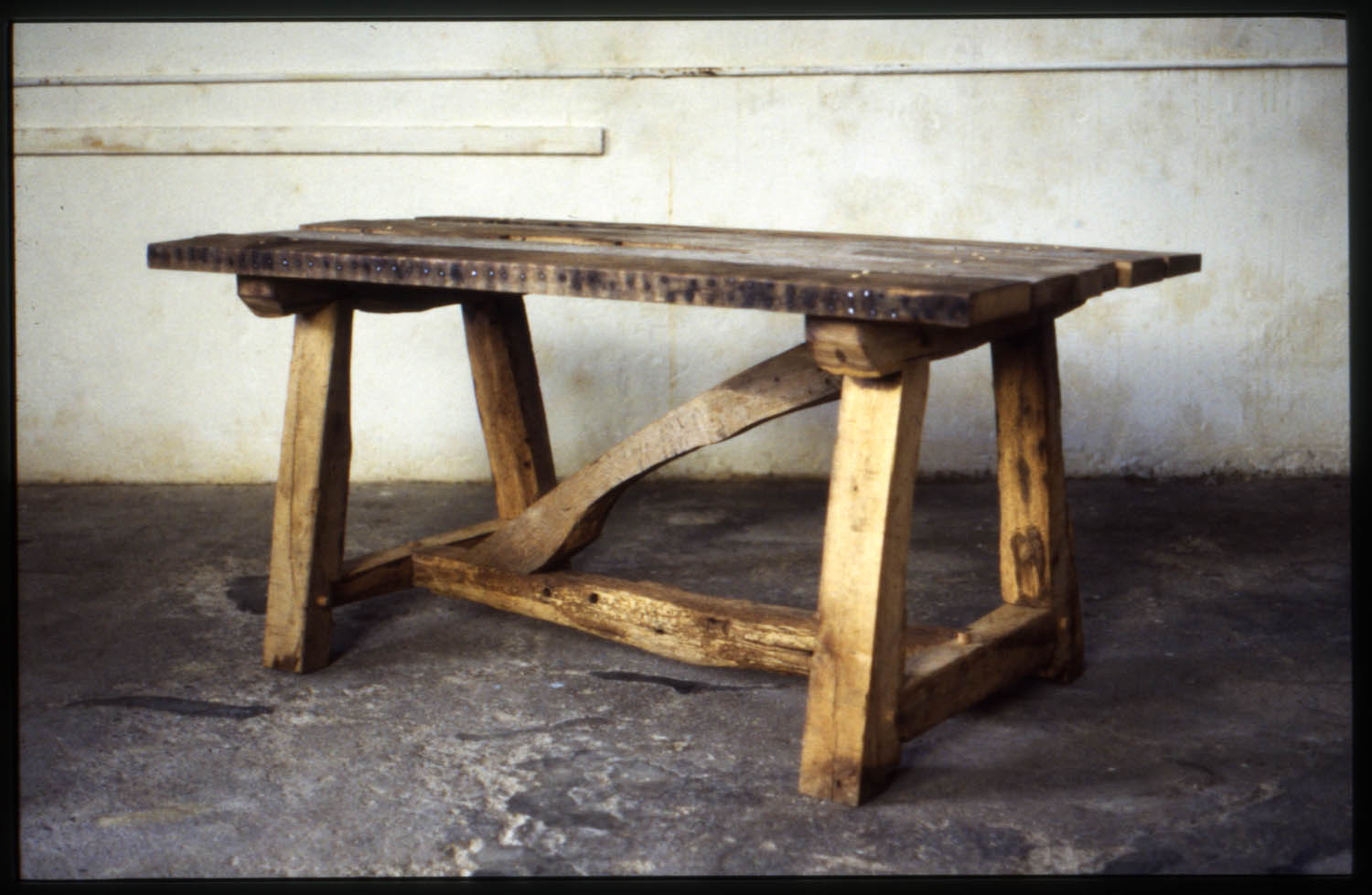 My name is Demikus. I am a citizen of Rome. I was born in Rome. I have lived here all my life. And I am a carpenter. I make furniture. I’m pretty good at it, if I do say so myself. My wife’s name was Salara. She died 4 years ago giving birth to our only child, our son and my joy, Justic. He was born with a body and mind that, though beautiful, do not function for him. He rarely moves, and when he does, his movements are slow and contorted. His eyes, though deep blue like a clear summer sky, have never seen me or shown any sign of recognition of anything. When his eyes are open, he just stares blankly past me. Except for a few and infrequent low groans or moans, I have never heard his voice. I love him with more than all my heart. He is a constant joy for me and a never-ending reminder of the love of my life, who gave her life so my son could live. Ever since the moment he came into the world, we have never been apart. He is always with me. When he was small, I would carry my tool box in one hand and Justic in his basket in the other. Now that he’s 4, when I go out to work, I carry him on my back, in a pack I made for him. My neighbors and my customers now think of us as one person. Where I go, he goes. I think he is happy. I guess I choose to believe he is happy.

A man came to Rome about a year ago. He arrived under guard and moved, or a better way to say it, was put into a house across the city and has remained there ever since. He is not allowed to leave and the house is continually guarded. I have heard he is allowed to have people in and his friends are allowed to meet his needs, but he never leaves the house.
There are many rumors about who he is,(or was). Some say he was a powerful Roman official that got on the wrong side of Caesar. Others say he got on the wrong side of some Jewish leaders. Who knows? Anyway, it’s none of my business. That’s what I thought anyway, until last week.